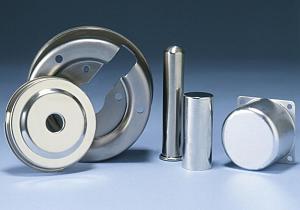 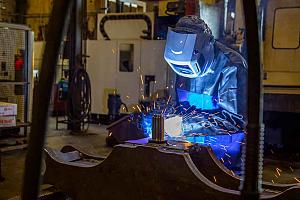 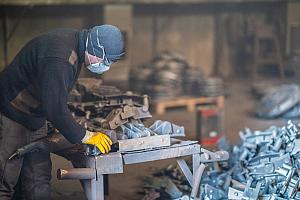 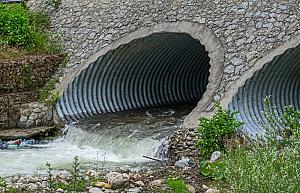 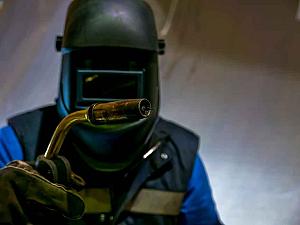 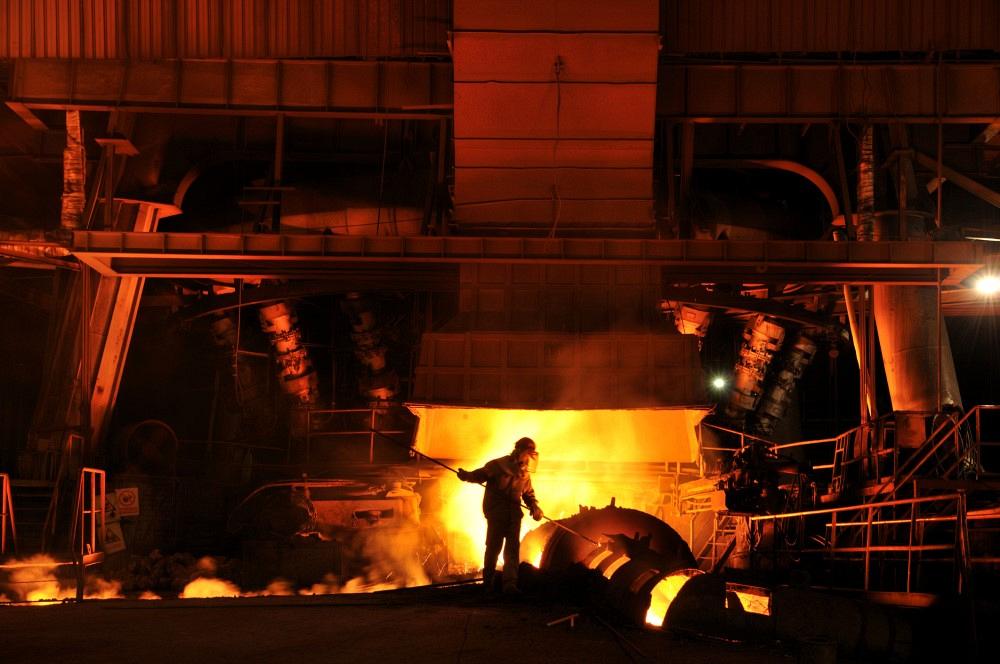 Even in the midst of the COVID-19 pandemic, steel service centers indicate that they are optimistic about increased demand from the manufacturing base. They are also keeping an eye on how quickly steel mills fire up operations again, which could lead to an oversupply in the market. Getty Images

Steel producers and distributors were frantic back in March when the government ordered the shutdown of nonessential businesses to stem the spread of the coronavirus, slowing orders to a trickle. Since then much of the panic has subsided. Just as the doctors now have a better understanding of COVID-19, steel executives now have better vision of the road ahead—and it’s not as bumpy as initially feared.

Steel buyers’ sentiment, as tracked by Steel Market Update (SMU), has shown dramatic improvement in the last three months. SMU asks buyers twice each month to rate their chances for success in the current environment and three to six months in the future. Shortly after the virus hit and the economy stalled, current sentiment plummeted into negative territory for the first time since the Great Recession. By the first week of June, it had recovered by 40 points to +32 (see Figure 1).

Future sentiment was even more optimistic, rising to +48, a level comparable to the same time last year when the coronavirus was not a factor (see Figure 2). Both current and future sentiment remain below historically typical readings in the +50s and +60s, but the trend is undeniably favorable (barring a second wave of the virus).

Sentiment is tied to the health of steel demand and steel prices. The market’s recovery has been much quicker than many expected, but it is still fragile and could easily suffer a setback. All eyes are on the steel producers, which to their credit were quick to curtail production when the virus undermined demand. Should the mills restart idled capacity too soon and oversupply the market, however, it could force down steel prices, devalue inventories, and turn buyer sentiment pessimistic once again.

Even in June steel buyers were beginning to express a degree of relief, telling SMU that business was returning to normal more quickly than expected. About 12% of those responding to SMU’s June 8 market trends questionnaire said their business had already returned to pre-COVID-19 levels. Another 33% anticipated a return to prior levels by the end of September. In general, about two-thirds expected the crisis to pass by the end of the year, while the other third were more pessimistic and said they believe it will be first-quarter 2021 or beyond before their sales recover.

Steel demand is on the upswing three months after being decimated by the coronavirus restrictions. The majority of steel buyers (53%) responding to SMU’s market trends questionnaire in mid-June said they were seeing improvement in demand for their products. Another 38% reported that demand was the same/stable. Just 9% said they were still seeing declines in demand from their customers (see Figure 3).

Steel prices also were improved as of June, but still struggling to maintain any real traction. When the government announced the coronavirus shutdowns, the benchmark price for hot-rolled steel plunged from its mid-March high of $580/ton to its late-April low of $460/ton—a decline of $120/ton, or more than 20%, in just six weeks. Spurred by two price increases from the mills in May, the hot-rolled price recovered to the $515/ton level in the first week of June, but then stalled.

Not surprisingly, steel buyers could not agree last month on where steel prices were headed. The majority, 54%, predicted prices would stall at the current levels, while 8% expected prices to backslide. Yet a significant 38% said they expected prices to continue rising over the following 60 days (see Figure 4). As of this writing, SMU’s Price Momentum Indicator remained at neutral, waiting for the market to establish a clear direction.

What the Market Is Saying

As of mid-June, mills were beginning to announce plans to restart idled furnaces in anticipation of increasing demand. Many steel service centers are fearful the mills will bring capacity back online too quickly and oversupply the market, putting more downward pressure on prices and profitability. Following are comments from some steel buyers last month: 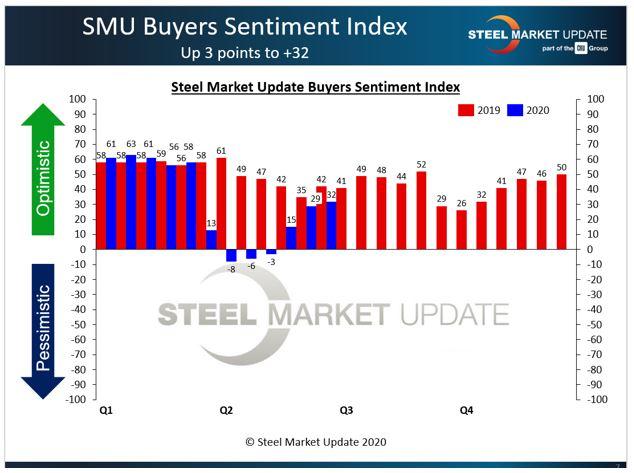 Out of an abundance of concern for the health and safety of attendees and employees, SMU has made its annual Steel Summit a virtual event. The conference will still take place Aug. 24-26, but in an online rather than an in-person format. Far more than a series of webinars, the event will use an online platform that will simulate the conference venue and allow attendees to network and communicate with each other in creative new ways.

SMU also is seeking nominations for the SMU NexGen Leadership Award. SMU is dedicated to helping businesses recruit, train, and retain the next generation of talent. Any young, motivated individual under the age of 35 who is currently employed by an organization that uses carbon steel as part of its core business function is eligible for this award, which is co-sponsored by the Steel Manufacturers Association. Nominating is simple. Complete a Word document defining what distinguishes the nominee as a next-generation leader and upload it.

SMU hosts a Community Chat every Wednesday at 11 a.m. ET. Each webinar features different guests—analysts, consultants, economists, or industry executives—who share their unique perspective on the coronavirus pandemic and their advice on how to persevere through the difficult times. The webinars are free and open to all. Register for the next event. All the SMU chats are archived under the SMU Community Chat tab. 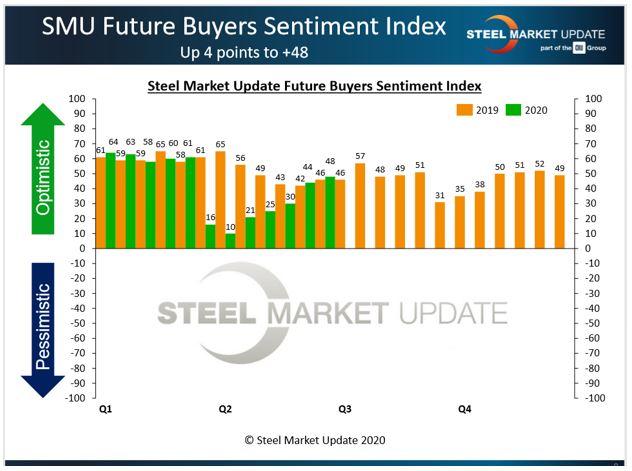 Tim Triplett, senior editor for “Steel Market Update” and the former editor-in-chief for Metal Center News, can be reached at tim@steelmarketupdate.com. 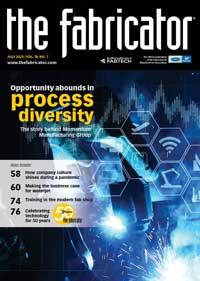 Are steel prices trending up?

Unpredictable steel prices to remain so